Ayurveda
To use the action, authorization is required
Log in
Bhava Chakra

Chart Style
Dashas
Devata
To use the action, authorization is required
Log in
Drishti

Aspects of the planets

They show which houses the planet's attention is being transferred to.

3 Guna of material nature and planets corresponding to them

Karaka
To use the action, authorization is required
Log in
KonaArka 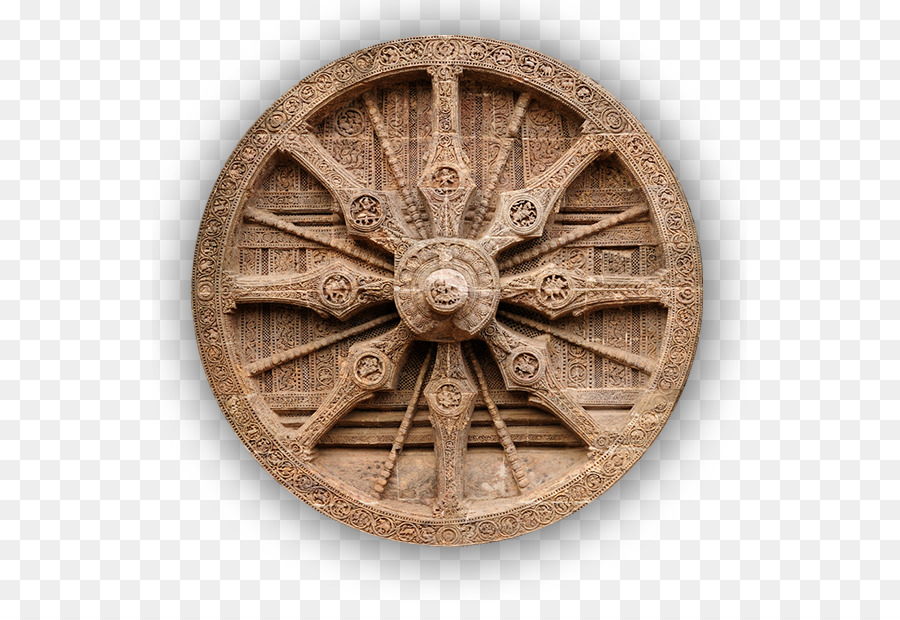 The word Konarka is made up of two words Kona + Arka. Kona means corner and Arka means Sun God. Konark temple is located in the village of Konarka adjacent to the Bay of Bengal, at a distance of about 35 km north from the city. It has been a busy and succesful trading port from ancient times. Konark temple was constructed in the 12th century by king Narasimhadeva 1 of Ganga Empire. From all over the country 1200 experts were chosen and worked hard for 12 years. Modern science claims that this temple was built in the 13th century, but the Vedas give lots of evidence that this ancient temple is much older.  Some reliable sources say that this temple is made by Lord Krishna's son Saamb. A Chinese buddhist traveller Hiuen-tsang also referred to as Xuanzang who came for a tour of India in the 7th century has praised this region and Sun temple a lot in his book.  He described Konark city as being grand and full of modern resourses of that time. He has also mentioned a lot about the Sun Temple's monument and Temple arena in his book.

There is a beautiful carving of the Sun God made in red sandstone at Konark Temple. The Temple is built as a giant chariot of Sun God drawn from seven horses, with 12 weels. Nowadays only one horse from the seven is left. The Konark Temple famous wheel can be seen in many places. There are 3 idols of Sun God in this Temple. First is the rising sun which is 8 feet, second is afternoon sun which is 9 feet and the third one is available at sunset which is situated near the city gate and is about 3,5 feet long and carved as an attacking lion. The 24 wheels of the Temple represent 24 hours of the day, 12 Diameter "which is pulled by horses" represent 12 months of the year, 8 spokes represent the day cycle and 7 horses represent the 7 days of the week. The detailed characterization of the temple in this way shows how to calculate time by Sun God.

Every pillar of this temple wall is surrounded by iron plates where each iron plate separates one pillar from another. The magnets have been placed with variable flux and magnetic intensity of the major nodes of the temple. A large magnet is installed in the center base of the temple. When the statue of Sun God was installed in the center in these circumstances, then the idols used to float in the air due to the magnetic effect. Every day the rays of the sun would reach the temple from the shore, and create a reflection in the diamond placed in the center of the statue. For a few decades with the passage of time the floating of the idols became a mystery between people. And then came the British rule, whete instead of understanding this mystery they said it was a black magic and caused problems for them. The British removed the magnets and all magnificent statues from the temple and transported them to Britain, where even todat it is all showcased in the British museum.

Lets find out a little more about the science behind the wheel of the temple.

If you look closely at the side of the wheel, a lot of beads are carved. If we count those, it is found that 30 beads are made in the middle of each minor spoke. Since minor spoke represents 90 minutes, 90 minutes shouil also be divided by 30 and based on this calculation every bead carries a value of 3 minutes.

The beads are large enough, we can see the shadow falling on the center and sides of the bead very comfortably and by this we can get accurate information of hours, and even minutes. Just try imagining once, when this temple was built 5000 years ago how did the astrologers, engineers and workers coordinate with each other and how professionally they have built this temple. There are wheels on different sides of the temple, which helps to know the time not only in morning time, but also between afternoon and evening. It is a shocking fact that like sundial, even the moondial works. Konark sun temple has 24 wheels in total and all these wheels were carefully carved and out of all the wheels only 2 wheels work as sundials. It is beleived that at that time some of these wheels were also made according to the moondial, so that even in night time it gives accurate information.

There was a time when people thought all these 24 wheels were just carved for decoration and beauty. Around a 100 years ago a holy man was found calculating time in this temple secretly. Then some locals requested him and he revealed the secret behind this mystery. Then the world got to know about this beautiful and shocking method of calculating time in the ancient world. Many Sages, Yogis and Sanyasins have been using this method very secretly from ages and we as normal people just did not know about these gems for all these years. It has been said that when the holy man was asked about the other 22 wheels, he did not say a word and left from there and has not been seen ever sinse.

We can only guess about their meaning. For example:

Flowers and leaves are made on the sundial which happens in spring. There is carving of monkey mating which happens in winter. At the entry of the temple there are statues of 2 big lions, elephants and humans, statues of Deities, dancers, scenes of life, at court, etc about which even today we do not have much or any information. Isn't it possible that these sundials have been used as a calendar and many other important and different things. If ancient people have spent a lot of time creating something, there is a very good chance that it was done for a valuable, scientific purpose.

Sāmba was the son born to Śrī Kṛṣṇa and his wife Jāṃbavatī. Sāmba worshipped Sūrya, near chandrabhaga, on advice of narada muni and built a sun temple. Sūrya is been worshiped through ages in different forms. life is not possible without Sūrya.

Sāmba Purāṇa is all about Sūrya in 84 chapters.

Manasa Putra
To use the action, authorization is required
Log in
Mantras

Направления планет  - Drg - The ten direction of the mind

Philosophy
To use the action, authorization is required
Log in
Planet Combustion
Rashi Chart D1
Rashis

Sanjay Rath belongs to a traditional family of astrologers from Bira Balabhadrapur Sasan village of Puri, Orissa, which trace their lineage back to Shri Achyuta Das (Sri Achyutananda). His grandfather, the late Pandit Jagannath Rath, was the Jyotish Ratna of Orissa and authored many books on Jyotish. He began his studies at a tender age, and received the depth of Jyotish only found among those who have been trained in the ancient traditional way of the parampara.

A set of universal primary elements that make up everything that exists in our world.

They are also called Mahabhutas.

Often people ignore the 5th element Akash or Ether due to its immateriality. However, it is of paramount importance because it represents the space in which all the other mahabhutas are contained. They symbolize 3 states of matter (solid, liquid, gaseous) and fire, a transforming element that changes their state.

And if we assume that Akash or Ether is absent as a concept, then where is the real world ?

Tithi - a lunar day - expresses the relationship between the fire of the Sun and the water of the Moon.

Tithis are areas in the sky that are multiples of 12 degrees between the Sun and the Moon.

As the Moon moves relative to the Sun and passes from 0 degrees to 12 degrees, the first Tithi (Shukla Pratipad) lasts.

When Chandra passes to the 13th degree, the second Tithi begins (Shukla Dvitiya) and so on.

The lunar days of the waxing moon are called Shukla Paksha

The lunar days of the waning moon are called Krishna paksha

Every Tithi except Purnima and Amavasya has Dagdha Rashi (fire element) within it.

To use the action, authorization is required
Log in

Are you sure you want to make a payment without logging in? In order for your donation to be saved and you can use it to activate the maximum functionality of the site, please log in.
Log in

Collection of personal information about users by the Site administration

Conditions for the transfer of personal data

Acting freely, of his own free will and in his interest, as well as confirming his legal capacity, an individual, by clicking on the button for submitting the completed form on the following pages of the website www.konaarka.com (hereinafter Site):

Users can always refuse cookies in their browser settings.